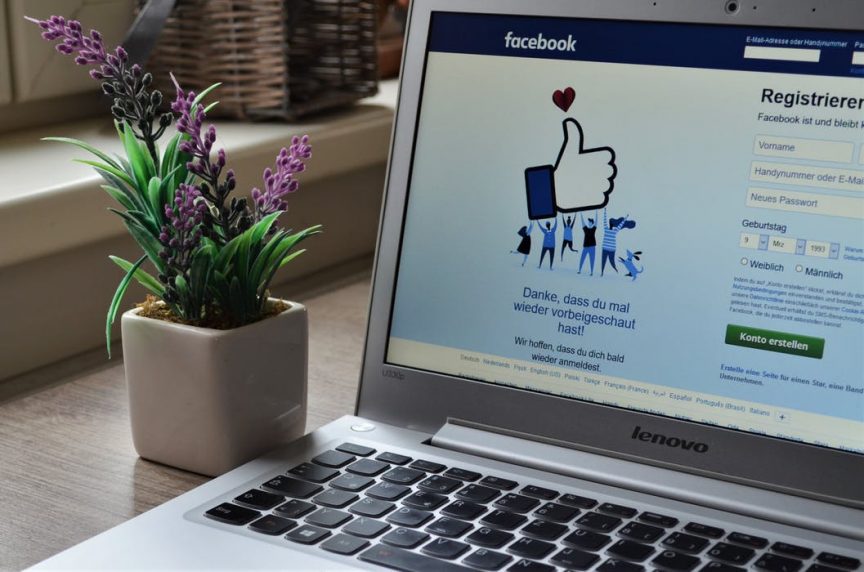 In a post on his own Facebook page, CEO Mark Zuckerberg announced that the social media platform will undergo major changes to the way its news feed works.

He said that after gathering feedback from Facebook users, it has become apparent that people feel like public content such as posts from businesses, brands and media outlets are drowning out posts from people that they’ve chosen to be friends with.

Zuckerberg says that “since there’s more public content than posts from your friends and family, the balance of what’s in the News Feed has shifted.”

As Facebook starts to roll out the changes to the news feed, we’ll be seeing fewer posts from brands, businesses and the media and more from the users that we’re friends with. Although this is a good thing if you want to keep more up to date with your family, colleagues and perhaps your friends from school – it could also make the platform more limiting.

Seeing fewer public posts on your news feed will limit your exposure to new businesses, up and coming brands and even the news itself. It may also become even more difficult for business pages to grow and reach more new users on the platform without spending more money on advertising. With less access to public posts, we would become less aware of what’s actually going on in the world around us. 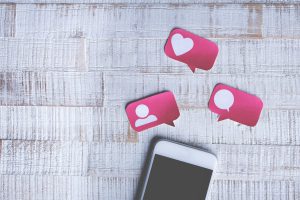